Our love for Social Media is justified: Here is how

Let’s be honest about it, if anything is so popular among humans after entertainment and gaming then that is social media. It has crossed the barrier of caste, creed, and nationality, and has given humans an open for all platform. We don’t want to even try to start to convince you without bringing facts on the table. So after a few research, here are some of the reasons why do we love social media marketing for brand promotions on the Internet.

Let’s be honest, we all understand the power of social media and that scares us a little as a business person. Because a little mistake and we are out in the open to be criticized without getting any kind of mercy. It actually keeps out the reputation at stake. But ORM has taken care of these kinds of issues and we need not be scared of branding ourselves on social media anymore.

With interactive content and well-targeted ads, we can build an amazing online presence which will contribute to our leads building and conversion.

There are about 2.46 Billion people on social media across the globe and the number is going to increase in upcoming years. Traditional push marketing somewhere has seen engagement issues with customers, as they are shown products they are certainly not interested in. But on social media channels, thanks to machine learning, we show customers what they may want to buy according to their past behavior on social media platforms and searches. That automatically brings better engagement with a product which is our ultimate aim as a business.

Take interaction to another level:

Customers are sick of unattended calls or complex IVRs to put up their query. To be frank they don’t have enough time and patience to go through such a long process and explain everything repeatedly (in some cases they have to talk to multiple people in the chain). Social media plays a good role here to gather customer queries and if you resolve them quickly you are their hero.

For eg: Apple iTunes store, even after posting over 60-updates every single day, saw a  rise of  0.4% in their fan base as compared to Subway that had only 9 posts on average, and saw growth of  0.10% on Facebook. The reason is interaction. Subway had received 162 questions on Facebook and took the time to respond to over 60% of them. Whereas Apple had 30 questions and didn’t reply to any of them.

Planning to start on a new project?
Get a Free consultation

Latest from the blog 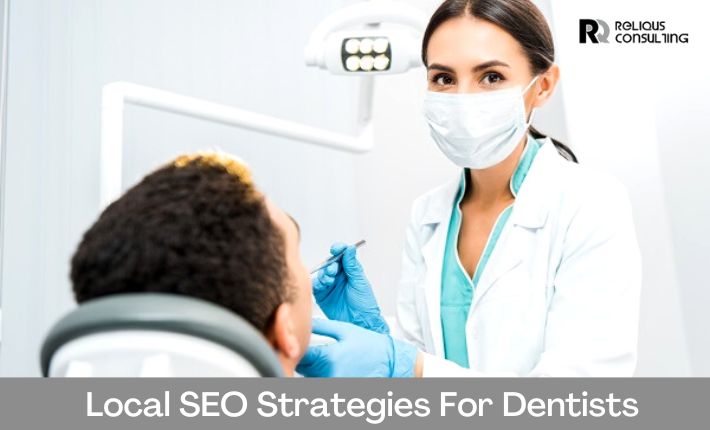 5 Effective Local SEO Strategies For Dentists And Other Healthcare Providers

According to Google, five percent of all searches are related to healthcare, so it is essential to have a good internet presence to reach the targeted audience.  Local SEO opens a... 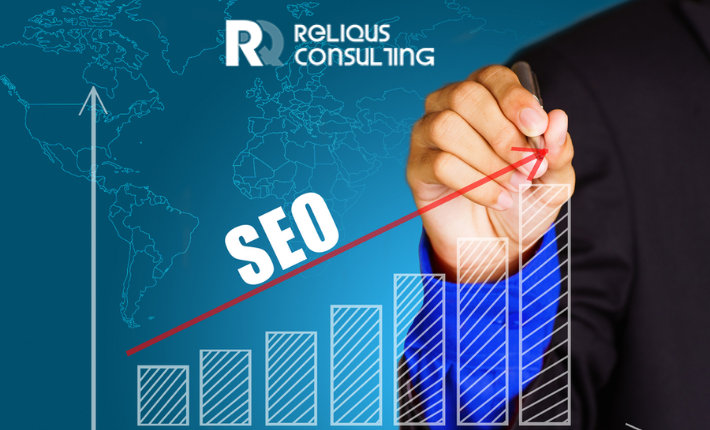 Busy Businessman? Check SEO KPIs That You Can Follow to Keep Track of Your Seo Agency Work

Want to talk to our expert team?

0
Your Cart
Your cart is emptyReturn to Shop
Continue Shopping